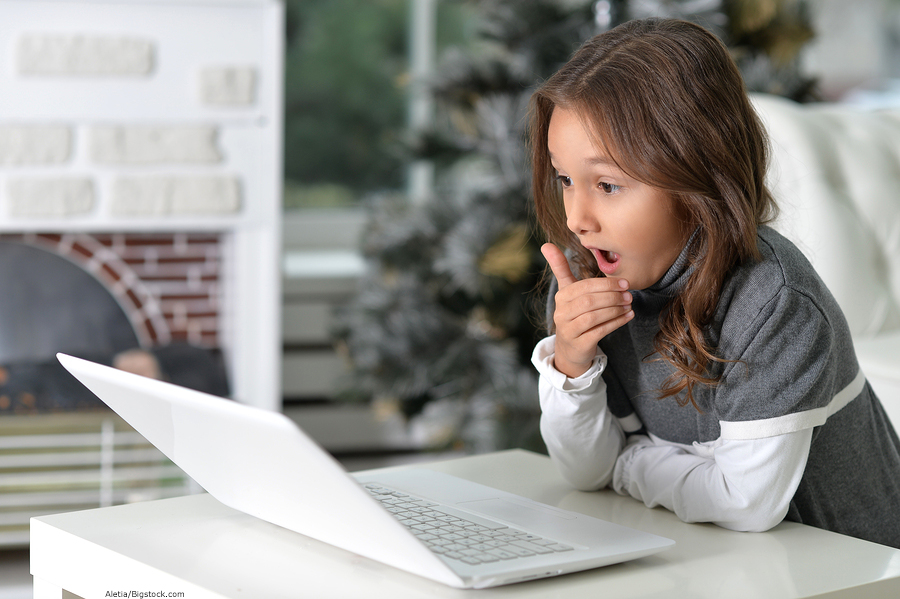 Raise your hand if you like going to the dentist! Okay, while we here at Watts Family Dental try to make trips to our office as pleasant as possible, we know that most kids would rather avoid any more trips to the dentist than are necessary. But the next time you’re brushing your teeth or coming in to see your Overland Park dentist, just think about some of these weird facts from dental history and maybe brushing, flossing, and sitting in the dentist’s chair won’t seem so bad…

Lucky for us, these days we don’t have to rely on boar bristles or boiled earthworm in order to take good care of our teeth. In fact, dental issues like cavities are a lot less common than they were even a few years ago. (Just a hundred years ago, 50% of adults in America were toothless! Today, less than 10% have lost their teeth.)

Thanks to advances in dental care and toothbrushes that are a whole lot better than chewing sticks, kids as young as two years old can brush their teeth with a little adult supervision. So instead of tying a frog to your face, just be sure to brush and floss your teeth every day and make regular visits to your Overland Park dentist and you’ll have a happy, healthy smile that lasts your whole life! And if you need to schedule your next dental appointment, you can call Watts Family Dental at (913) 338-3384 today!