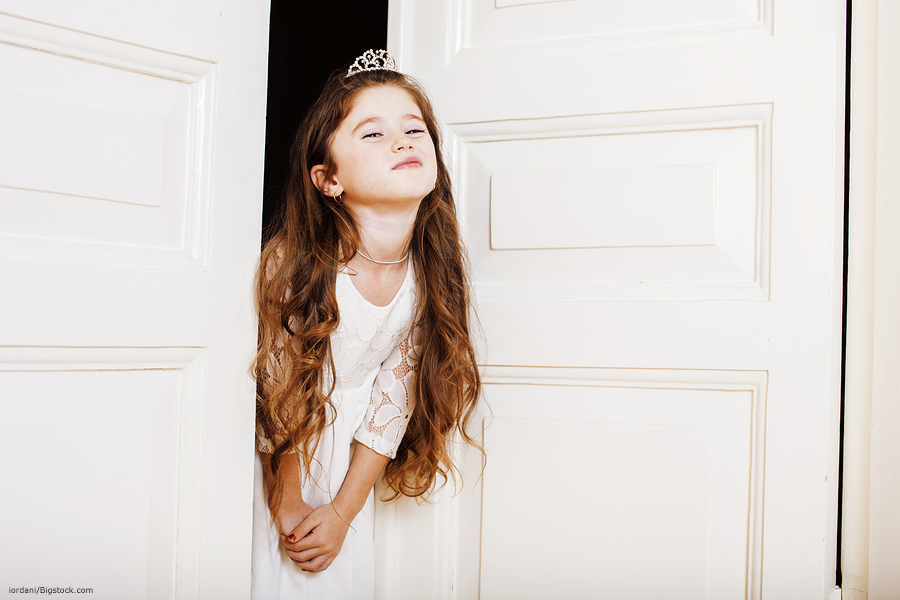 Everyone knows what happens when you lose one of your baby teeth—or need to have one pulled by your Overland Park dentist—right? You put it under your pillow and the tooth fairy comes and takes it, probably leaving you with a bit of money in return. But did you know that the tradition of leaving baby teeth for the tooth fairy or other mythical creatures in exchange for money or gifts goes back all the way to the Old Norse Period, possibly even before?

The origin of the practice as we know it today can be traced back to Europe, where parents would slip a coin or other gift under a child’s pillow in exchange for a lost baby tooth. In a way, the tooth fairy is a rite of passage for many kids, just a part of growing up. Most children have 20 baby teeth, which come in by around the age of 3 and begin to fall out around the age of 6 or 7. Baby teeth are generally lost in the same order that they come in. This can be a potentially scary experience for a young child, so the tooth fairy has been helping children to be more comfortable with losing teeth—or even having loose teeth pulled by their Overland Park dentist when necessary—for a long time.

Over the centuries, there have been a lot of customs, practices, and even superstitions related to baby teeth, but the tradition of leaving a reward of some kind in exchange for lost teeth is one of the most persistent, and is practiced in one form or another in countries all over the world. The nature of the reward has changed over the years, and from one culture to another, but here in the United States, the most common gift that the tooth fairy leaves behind in exchange for a lost tooth is cash.

Of course, even the tooth fairy has to keep up with inflation, so the amount that the tooth fairy leaves behind has increased over the years. According to a 2016 study by Delta Dental, the average going rate was about $4.50 per tooth, up a whopping 75 cents from the previous year. Some clever parents like to remind their children that the tooth fairy pays more for nice, clean teeth that have been brushed and flossed regularly, not to mention teeth that have gotten regular attention from your Overland Park dentist. After all, while we may not know what the tooth fairy is doing with all those teeth, if she’s paying for them, then she probably wants them to be in good shape, right?

If the youngest member of your family is about to start receiving visits from the tooth fairy—or just growing in their baby teeth—then it’s a good time to visit your Overland Park dentist. Just call (913) 338-3384 to schedule an appointment today!