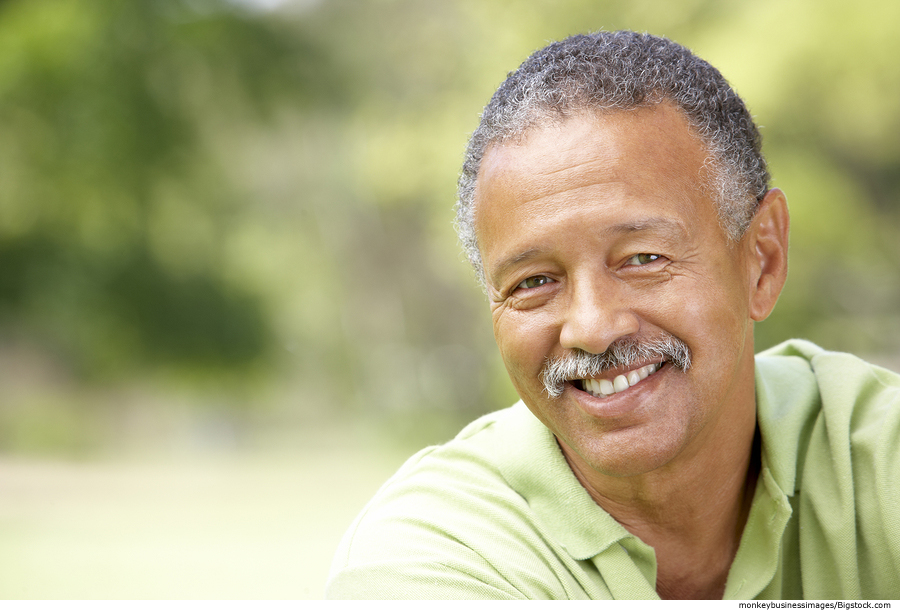 When repairing our teeth, porcelain crowns seem like a no-brainer because of their natural appearance and durability. However, dentistry used to not be such a cosmetic-friendly industry, and learning a brief history of how teeth were treated will make one grateful for the technological strides utilized at premier dental offices like Watts Family Dentistry.

For a long time, dentistry focused on extracting teeth or on replacing them with dentures. Porcelain began to be used in dentures towards the end of the eighteenth century, but because they were so bright and white, people found them unnatural and preferred human teeth or animal ivories. Perhaps the most renowned denture-donner from this time, was our first president George Washington.

We’ve all heard that Washington had wooden teeth, and while that is a myth, the appearance of wooden teeth may not be far-fetched. Riddled with extreme dental issues and losing his teeth in his twenties, Washington was fitted with dentures specially designed by John Greenwood composed of lead, carved hippopotamus tusk, teeth from various animals, brass wires, and steel strings. It seems Washington did not learn his lesson from losing his natural teeth, and was often chided by his dentist to clean his dentures after drinking port. It is thought that Washington’s bad habits lead to staining that made his teeth appear wooden, and thus the myth was perpetuated. Interestingly enough, it is Greenwood who advocated the use of porcelain teeth, possibly because he was tired of repairing the President’s false ivories.

Porcelain teeth began being utilized in repairs in 1825 when Samuel Stockton opened the S.S. White Dental Manufacturing firm, making the materials widely available. During most of the early nineteenth century, porcelain continued to be widely used as whole teeth, while melted metals began to be investigated for treating cavities. In 1855, melted gold foil was introduced by Robert Arthur, and a few other strides in metal fillings were met, like the use of melted silver coins and mercury, and later (the less toxic) silver sans mercury.

In 1903, teeth began to be rebuilt with a “Porcelain Jacket” but the method was not as reliable as silver and gold fillings because the jacket could develop “internal micro-cracks” during the procedure. Even so, it was in fashion until the 1950s, when it became more dependable thanks to the discovery of the porcelain-fused-to-metal technique that reduced internal damages. However, what was gained in dependability was lost in aesthetics, as the metal cement in the cavity would eventually show through the porcelain. More experimentation continued that had as many pros as cons, but it wouldn’t be until the breakthrough of computer-aided modeling and production that porcelain crowns would become a “second skin” to our worn teeth. Finally, after two centuries of trial and error, we can finally enjoy our porcelain knowing that it is durable and impervious to stains, and will give us the natural and confident smiles we desire, and not the scary, troublesome wooden-like chomps of our forefathers.

This article brought to you by Watts Family Dental, your friendly Overland Park Dentist. We’re committed to healthy smiles for the whole family. Please call (913) 338-3384 or visit our Overland Park, Kansas office. You may also send an email direct to info@gehafamilydentaloverlandpark.com at any time.

If you've ever had a porcelain crown made for one of your teeth, you may…