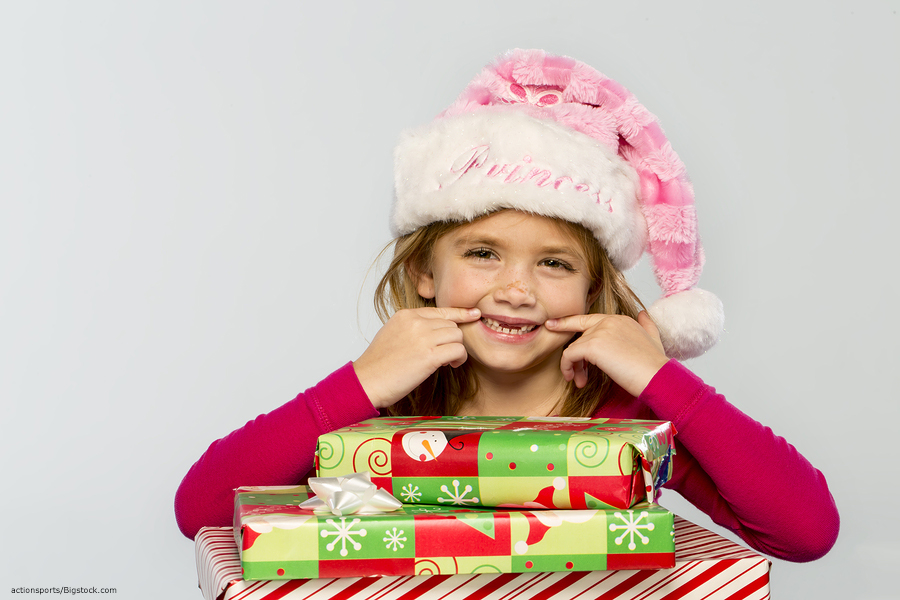 It’s that time of year again. Christmas lights everywhere, trees up in all the windows, stockings hung by the chimney with care, and holiday music playing in just about every store. There are even two radio stations in the greater Kansas City area that broadcast continuous holiday music, making it a wonderful time of the year for anyone who loves holiday songs. Even the Grinchiest person probably has a favorite song or two, but there’s one that is a favorite at your Overland Park dentist for obvious reasons: “All I Want for Christmas is My Two Front Teeth.”

While everyone has probably heard the song, we thought this would be a perfect opportunity to delve a little bit into the history of it and see if we could learn anything new about this old holiday favorite. It turns out that “All I Want for Christmas is My Two Front Teeth” was originally written by Donald Yetter Gardner while he was working as a music teacher in Smithtown, New York. Gardner had asked his second-grade class what they wanted for Christmas, and as the children answered he noticed that just about all of them were missing one or two front teeth. From there, he is said to have written the song in around half an hour.

Originally recorded by Spike Jones & His City Slickers, the song reached the top of the charts in 1948 and 1949, and it has since been recorded, performed, and parodied by countless other bands and singers over the years, ranging from Nat King Cole to George Strait to The Three Stooges and Count von Count from Sesame Street.

Part of the explanation for the song’s lasting appeal is that it describes a pretty universal experience. All of us lose our baby teeth, usually when we’re around 5 or 6 years old. And since our front teeth are generally the first to go, many of us have experienced the feeling of having a nearly full set of other teeth with a gap or two in front.

Losing baby teeth is completely normal, and for most kids it’s an exciting milestone that lets them know that they’re growing up. The roots of baby teeth tend to dissolve as permanent teeth come in. Most of the time baby teeth fall out on their own, but sometimes they can seem to hang on tenaciously, leaving kids with that feeling of having one wiggly, loose tooth that they can’t help poking at.

In time, permanent teeth do grow in, but if your son or daughter is missing a few front baby teeth going into the holiday, they may have to wait awhile before replacement teeth emerge. Unfortunately, there’s not much that Santa Claus can do about it, either, even though he is tight with the Tooth Fairy because they both sit on The Council of Magical Creatures. (That’s a reference to The Santa Clause 2 starring Tim Allen, by the way.) Still, you can let your kids know that if they want their permanent teeth to come in sooner rather than later, it never hurts to mention it when they’re penning that letter to the North Pole this year.

Whether your kids are losing their first baby teeth or already have a full set of permanent adult teeth to brush, there’s no time like the holidays to bring them in to see your Overland Park family dentist! Just call (913) 338-3384 to schedule an appointment!